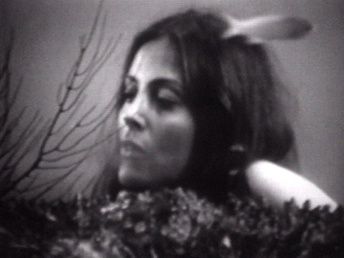 Hannah Wilke (1940-1993, USA) began ther artistic career as a successful sculptor of vaginal objects made of ceramics and latex. She later turned to other media, such as performance, photography and video, while continuing to explore female sexual organs and naked bodies. She not only exhibited her own body, for which she was criticized by some feminists, she also studied themes of the body’s decay, such as her mother’s mastectomy and her own battle with cancer, which she lost in 1993.