Four women take a steam bath letting the heat going through their intimacy, guiding their movements and sensations. This act is a revival of the feminine eroticism loosening from any erroneous image of the woman, an assertion of our maternal and carnal source. In touch with the vapor the body slows down to welcome the sweating, evacuating the useless, relieving our perception. An act of catharsis infusing the soul and the body without physical hierarchy. All our anatomical chain moves in relation with this voluptuous sensation. A primitive act where the silence lets place to the concentrated body, relaxing itself in a dilated space-time. Through the infiltration of the ardent water in the performance space, the public is rocked between tension and relaxation.

This action makes reference to the Temazcal, ceremony of sweating hut in the North-Amerindian tradition and the spirituality calling the cure powers of the Air, Water, Fire and Earth. The name comes from Nahualt, native language of the family Yuto-Aztec of Mexico and Central America. Temaz means vapor and Calli, house. 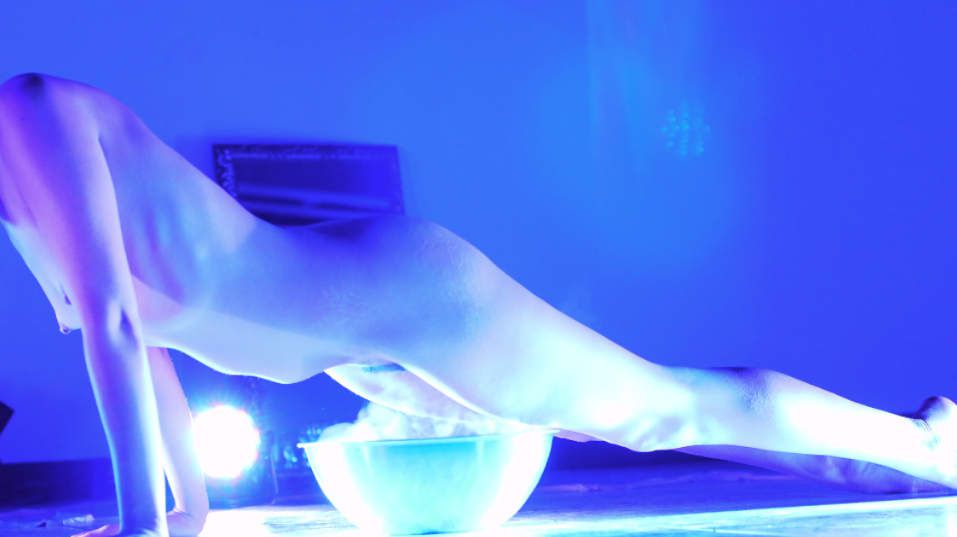 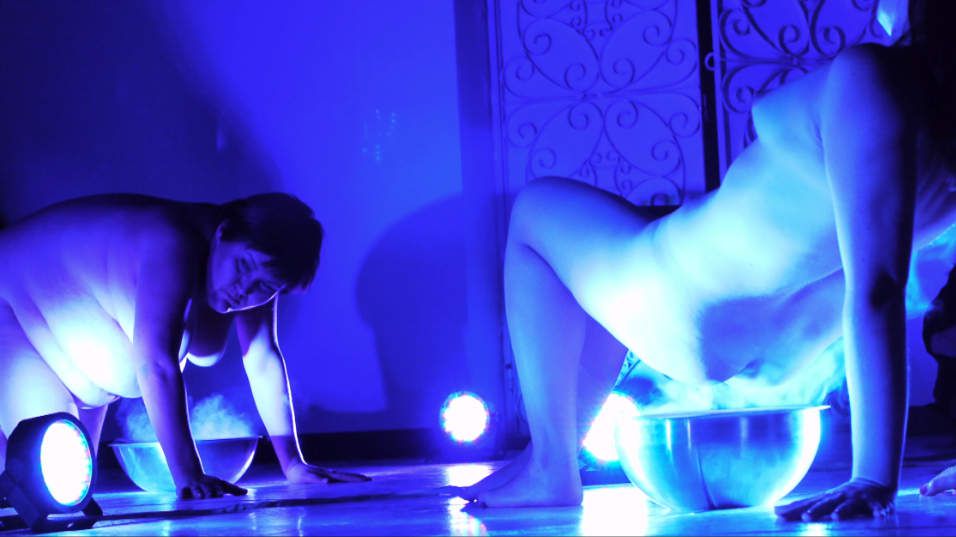 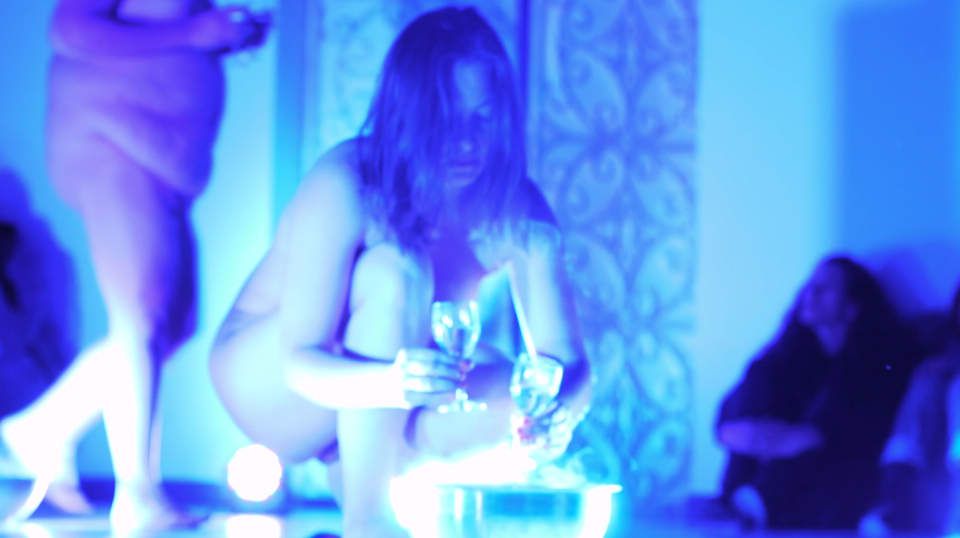